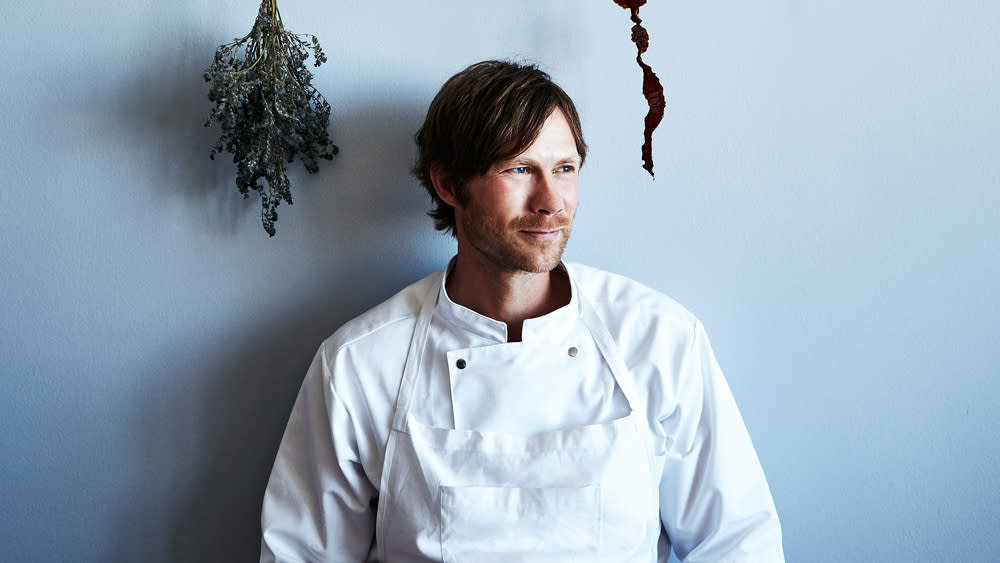 When the initial wave of Covid-19 ground the world to a halt last year, Rasmus Kofoed’s Geranium in Copenhagen was one of the first Michelin three-star establishments to reopen for dine-in service. Last June, the restaurant (now ranked No. 2 on the World’s 50 Best list) began serving dinner again, but for lunch service did something quite different, influenced by a decision Kofoed made before the pandemic hit. At lunchtime they’d be a meat-free restaurant named for Kofoed’s mother. “I started a plant-based diet five months ago and it feels great,” Kofoed told Robb Report days before reopening last year. “I was inspired to teach people to cook healthy, plant-based food at home, so that’s the mission with Angelika.”

Starting in January, Geranium won’t turn itself fully into Angelika, but changes are coming. The restaurant, like former world No. 1 Eleven Madison Park before it or Michelin three-star Atelier Crenn, will be yet another global destination that has cut meat from its menus.

That’s not to say that Angelika previewed what to expect at the new Geranium. That lunch-only restaurant offered a multi-course menu family-style with dishes like creamy butter beans with toasted pumpkin seeds served with a mix of raw and grilled vegetables to dip in it; new potatoes cooked with olives, pickled lemon and black pepper; and toasted bread with seeds, caramelized onions and herbs. Angelika was more casual, and without tourists coming into Denmark, it had a lower price point to attract more locals. And he isn’t going totally plant-based, as the restaurant will still serve local seafood.

The new Geranium will still look like a Rasmus Kofoed production, featuring artful platings and the kind of meticulous technique you’d expect from the only chef to win gold, silver and bronze at Bocuse d’Or, the biennial culinary Olympics in Lyon, France. Kofoed’s style much more resembles modern European restaurants than the rustic New Nordic restaurants that proliferated around Copenhagen in the wake of Noma’s success.

Beyond just getting rid of meat, this total menu pivot allows Kofoed to move past the signature dishes—like the razor clam tartar in filo dough and “stones” made of beets—that the team has developed since they moved the restaurant to a floor inside the national soccer stadium in 2010. There’s freedom to cutting itself off from past successes.

“I experience that the signature dishes lock me in a puzzle when creating a menu,” Kofoed told a Danish news outlet about the concept change. He’s currently developing the new 22-course menu with assistant head chef Ronni Vexøe Mortensen, who won silver at this year’s Bocuse d’Or.

The restaurant will close down on December 18 to give time for a refresh of the dining room and to finish the new menu before unveiling it on January 22, 2022.

Earn funds back with each individual cafe reservation

No Tarrant County dining establishments shut down all through inspections 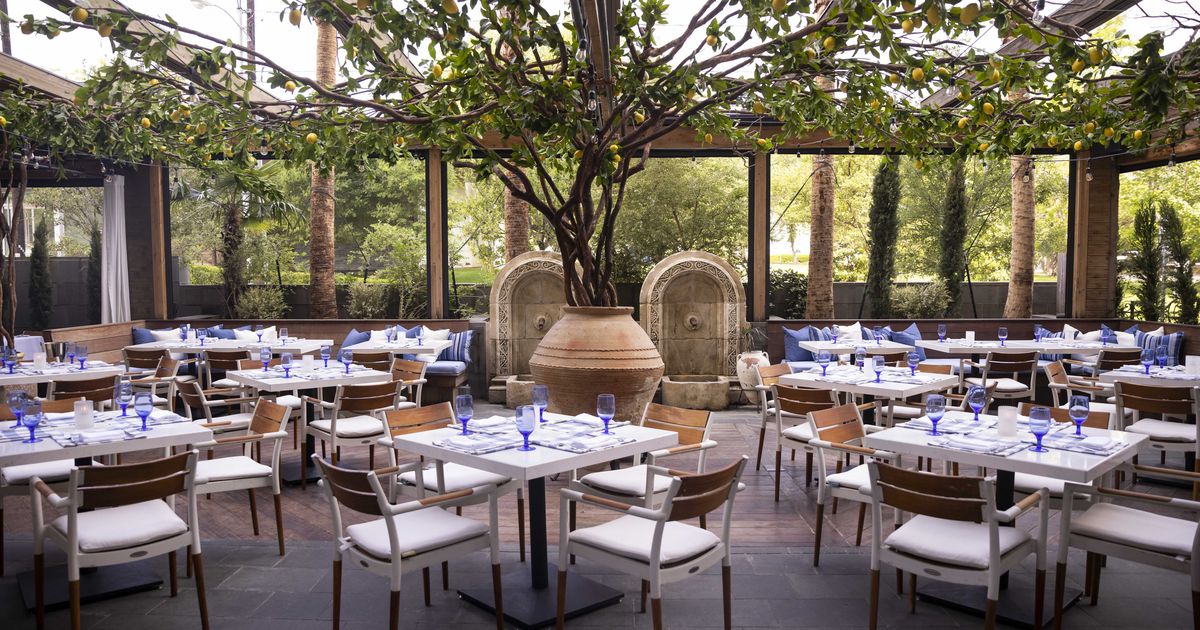 Earn funds back with each individual cafe reservation

Dijon Mustard Recipe: How to Make It

May 16, 2022
We use cookies on our website to give you the most relevant experience by remembering your preferences and repeat visits. By clicking “Accept All”, you consent to the use of ALL the cookies. However, you may visit "Cookie Settings" to provide a controlled consent.
Cookie SettingsAccept All
Manage consent