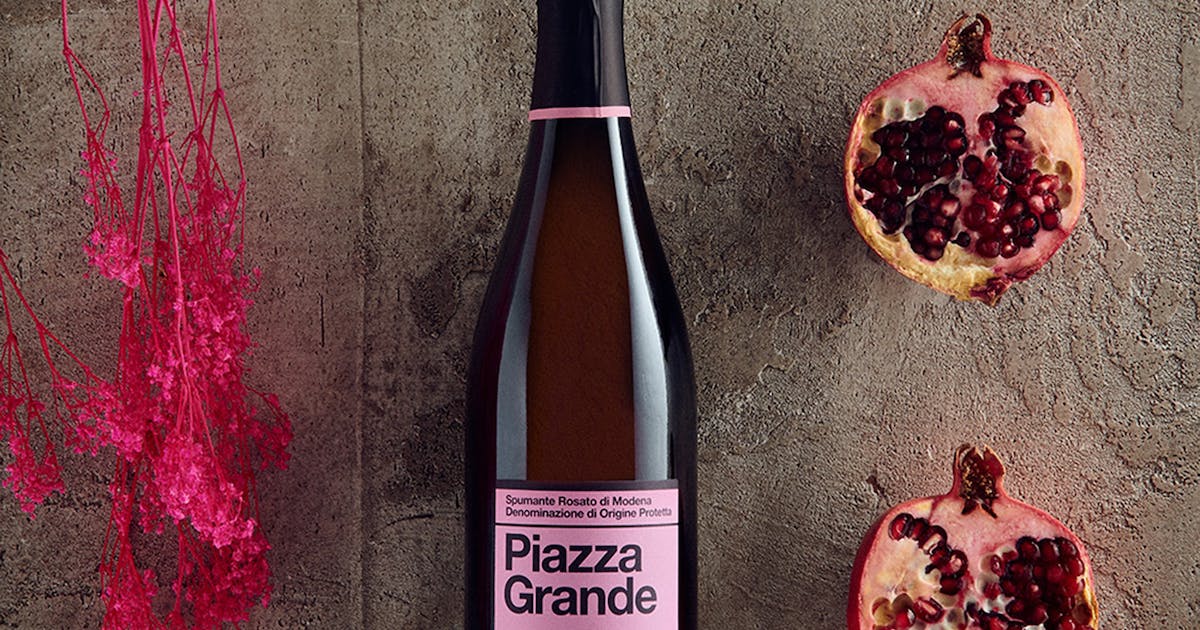 Those who sampled Minnesota’s fledgling wines in the 1990s wouldn’t recognize today’s decidedly better efforts. Merchants still get asked if a rosé is sweet by folks who disliked white zinfandels. Years-ago experiences with harsh Bordeaux and Burgundies have some imbibers still wary of the (usually) more approachable reds now emanating from those hallmark regions.

And perhaps no vinous category suffers more from a “been there, done that, never again” mind-set than Lambrusco.

It’s somewhat understandable that the millions of consumers who ferociously disdained the ubiquitous “Riunite on ice, it’s nice” commercials after a saccharine-y sampling are loath to give it a chance decades later.

But they absolutely should, for today’s Lambruscos not only are vastly more compelling, but also come in an array of styles and sweetness levels. Still, the stigma remains so potent that Ian Lowther, the whip-smart beverage manager at the Red Cow and Red Rabbit restaurants, doesn’t even list one of his Piazza Grande offerings as a Lambrusco.

“People have outsized expectations of it being sticky and sweet, but real Lambrusco is not like that,” Lowther said. “People try it and say, ‘This is nothing like any Lambrusco I’ve ever had’ and I say, ‘That’s because it’s real.’

“It’s so dynamic, and there are so many variables. The perception of it is what suffers more than the quality.”

Lowther and other local winemongers say that younger customers, most of them unscathed by bad experiences, are flocking to Lambrusco’s sundry iterations.

That’s notably true at restaurants, where Lambrusco dances deftly with so many dishes. “They’re such good food wines,” Lowther said. “They have everything: good fruit, [mouthwatering acidity] and herbal qualities that accentuate the food.

“And they’re unforgettable with charcuterie.”

Amen to that. My absolute favorite food-wine pairing is any of Red Table Meat Company’s salumis with any Lambrusco, from a lighter Sorbara rosato to a darker Salamino.

Semisweet, semi-fizzy renditions are popular in pizza parlors, while Sorbara has found great favor at casual eateries, wine bars such as Ambi in Anoka and Italian outposts such as Terzo in Minneapolis.

Other versions at varying levels of sweetness and price points (almost always under $25) are taking up more shelf space than ever at wine-centric stores such as South Lyndale, Zipp’s, North Loop, Thomas, France 44 and Central Avenue.

Like prosecco, Lambrusco is both a grape and a type of regional wine from northern Italy. The grape’s history dates to the Etruscans, and Cato the Elder gushed about it in his 160 B.C. manual “De Agri Cultura” (“On Agriculture”). Its sub-varieties are grown all over Italy and as far afield as Australia, but wines labeled Lambrusco come from several sub-regions in Emilia-Romagna and one in Lombardy.

(One of those sub-regions is Modena, and in classic “grows together, goes together” mode, the wines shine with the area’s prosciutto and Parmigiano-Reggiano. “Prosciutto and Lambrusco, I could probably eat that all day long and not complain, although my heart might complain,” Lowther said.)

For the better part of the 20th century, it was made in a sugary, sparkling, low-alcohol style that earned the mocking metaphor “the Coca-Cola of wines.” To raised-on-sweets Americans, these wines were enormously popular; 40 years ago, five of the six bestselling imported wines were Lambruscos.

As that bandwagon stalled, younger vintners started making the wines in drier, higher-alcohol (but still usually no more than 12%) variations. Today’s Lambruscos taste fresher and more balanced, and as a rule they are less fizzy than in the 1980s “Chill With Cella” fad.

Those halcyon days have been echoed in recent years with a similar libation, hard seltzer, creating a natural transition for seltzer devotees to check out Lambrusco.

They — and other newbies — are fairly certain to find it “so nice,” without the ice.

Lambruscos worth checking out

A decade ago, Lambrusco was an afterthought at local restaurants and retail outlets. Today, options abound, in a range of hues and styles. Among my favorites:

Cantina di Carpi “Piazza Grande” Spumante Rosato ($12): A fabulous intro for those just getting acquainted (or reacquainted) with Lambrusco. Seriously tasty, smooth, refreshing and persistent, it’s great with any and all food, and a particularly stupendous brunch option.

Paltrinieri Bianco dell’Emilia ($15): While the Piazza Grande is all about red berries, this white offering comes on strong with green apple and mint aromas and flavors. On the midpalate and engaging finish, it’s clean and balanced. Bring on the sushi (or most any fruits of the sea).

Vigneto Saetti “Rosso Viola” Lambrusco Salamino (around $20): Sourced from 50-year-old vines, it’s soft and dry but concentrated, with earthy complexity and a velvety texture. The savory nature should play well with all kinds of food, including most anything at a holiday feast.

Puianello Lambrusco dell’Emilia Contrada Borgoleto Reggiano ($16): I love it when a wine packs flavors that almost contradict the bouquet. Here, blossomy-berry scents don’t portend how full-bodied the dark fruit is. The rich cheeses, cured meats and rich dishes of Emilia-Romagna are ideal accompaniments.

Cleto Chiarli “Vecchia Modena Premium” Sorbara ($20): If, as many of us grape nuts believe, the first job of a wine is to be delicious, this cherry/berry treat warrants an A-plus. It’s less sweet than most Lambruscos, with spot-on fruit/acid balance, making it another ideal match for charcuterie plates.

Bill Ward is a freelance food and drink writer living in Nashville who writes at decant-this.com. Follow him on Twitter: @billward4.